Taking a step beyond bias

"I think we all have fear of engaging in conversation with another group of people or raise whatever we want to describe the categories as."

I do think we should be among the best at dealing with the situation because we have that Catholic identity,you know like loving and accepting each other, so I feel like that will raise us a little bit above other universities, but still it's a work in progress, we're not perfect, but I definitely feel like we’re doing better than other colleges.

I think the biggest problem is fear. I think we all have a fear of engaging in conversation with another group of people or raise whatever we want to describe the categories as. But I think we have fear because we don't want...because we fear saying one wrong thing and then they’re going to their friends and saying, “they said this!” and whatever ever and I feel like there's so many things to take into account, so many things that we can't say so we don’t offend the other person, so that just stops us from engaging in any conversation at all. And I'm putting myself in the shoes of someone who is not a minority to try to talk to someone who is a minority. I just feel like there's so many things that people who aren't a minority have to be careful of, to like not offend minorities, so that just makes them not want to engage in conversation at all.

So I think that's one reason why the conversation isn't going on. And then the minorities do sometimes get easily offended, and sometimes I don’t even want to talk to them. Don’t get me wrong, it’s just their way basically of crying out for acceptance. And you know it's it's a tricky situation because you know you don’t want to go and say something to them that you shouldn't have said. So its like what do you do--do you talk to them or do you not talk to them? Do you in engage in conversation or do you not? You see there’s all these dimensions to it, all these factors...because if all you see in the news is like, say like okay, all you see is Mexicans being associated with illegality and needing resources resources and stuff like that, it would be hard for you to see them on campus and wipe away all these biases that the news puts in front of you. If all you see is these kinds of things associated with these kinds of people then naturally when you see these people you’re going to associate them with these kinds of things. It’s just natural, it’s not even intentional it’s just natural, this is hardwired in our psychology or something. But people have to make the effort to realize their biases and realize when they're acting through their biases and try to act against it. So the first thing is being aware of it when you have a bias in front of you and trying to put that to the side and approach that person how you would if you didn't have bias.

Theresa Olohan is a sophomore studying Political Science and Journalism at the University of Notre Dame. She graduated from Chelsea Academy in Front Royal, VA, in 2017. Theresa has written for the Notre Dame Irish Rover in the past and is currently a news writer and news layout editor at the Notre Dame Observer. She hopes to one day work in news broadcasting or politics. She is the fourth child from an Irish Catholic family of 11 from Warrenton, Virginia. 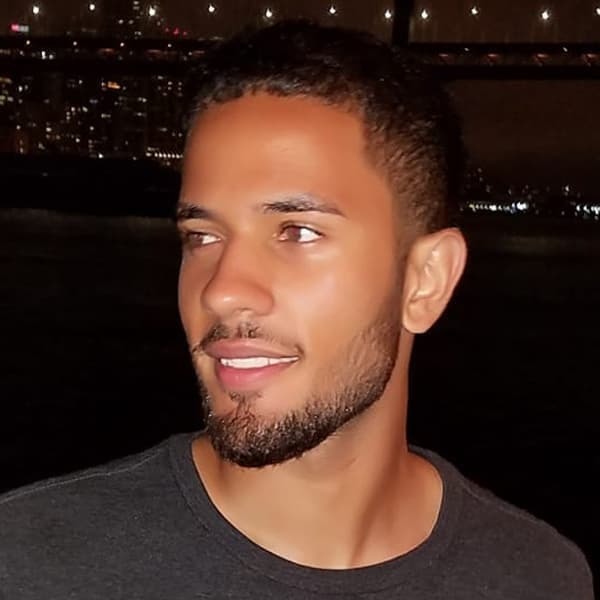 Joel is a junior from the Bronx, New York, studying computer science. He interns with Google working on Infrastructure with the Android Studio team. He is also a part-time student software developer at SBCW in South Bend.