Thinking about the people around us

I think I had this huge fear of reaching out to people in Farley, ironically. I kind of I made an excuse for myself that it was kind of my room was, I was living in a triple that was across from the stairs and I just kind of thought, ‘Oh well, like, you know, it's loud or people are going up and down the stairs and we don't have that many rooms beside us, so I'll just close the door. And I think a lot of it was just being scared to get to know people and put myself out there because, what if they just didn't like me?

And I think after that it's also knowing that these are people on campus, like, you could be passing by this person everyday, you could be getting lunch with this person everyday and you don't know the struggles that they are facing that really, you know, maybe it makes it hard to get up in the morning. Maybe they're struggling with things at home that they can't talk about, or they won't talk about. So I think hearing that vulnerability in people and also thinking a little bit more about who surrounds us, and how are we going to treat people?

Claire Rafford is a sophomore at the University of Notre Dame majoring in English and minoring in Journalism, Ethics and Democracy and Business-Economics. Originally from Tempe, Ariz., Claire is an editor and reporter for the News department at the campus newspaper The Observer. This summer, she will be a breaking news intern at her hometown newspaper, The Arizona Republic, and will be studying in London in the fall of 2019. 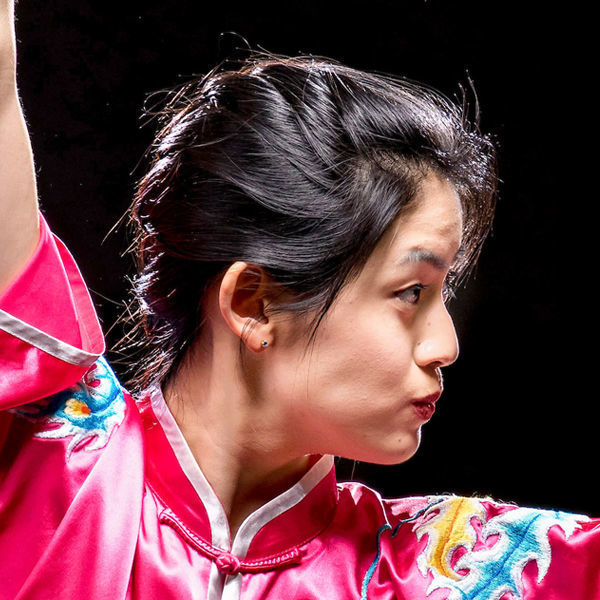 Jessica is a senior from Vernon Hills, Ill. majoring in marketing and Spanish. She founded the Kung Fu Club her freshman year, an activity she has participated in since she was in eighth grade, and still participates in the club.